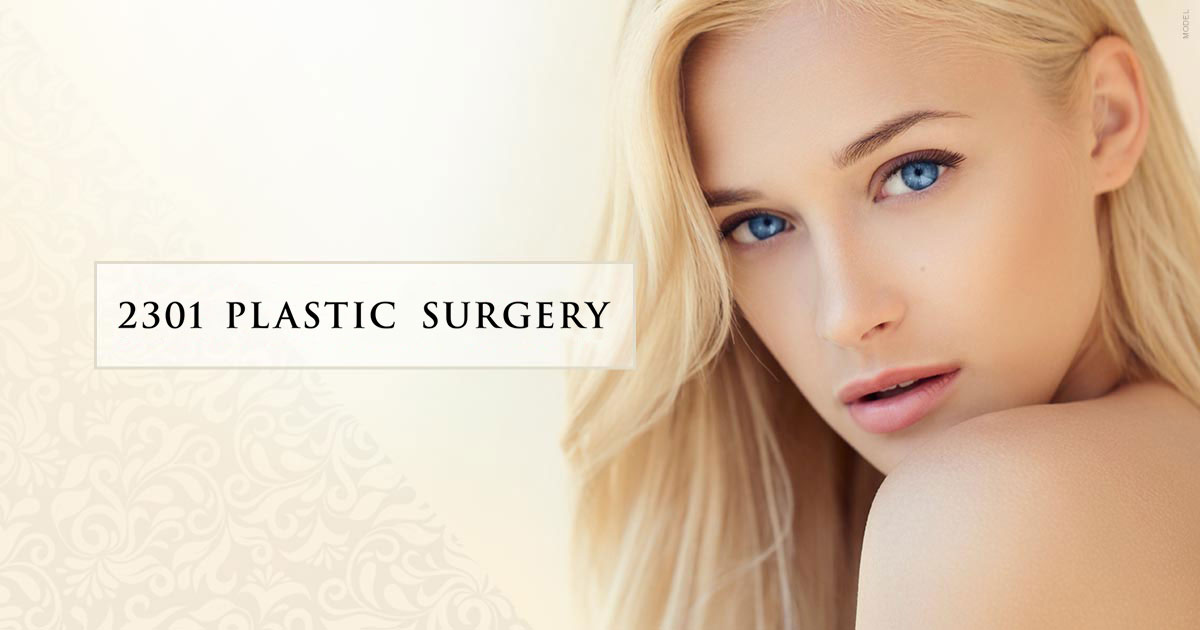 Dr. Michael A. Bogdan was among 1,189 Initiates from around the world who became Fellows of the American College of Surgeons (ACS) during convocation ceremonies at the College’s 94th annual Clinical Congress in San Francisco last month.

CHICAGO (November 2008) – CHICAGO–Dr. Michael A. Bogdan was among 1,189 Initiates from around the world who became Fellows of the American College of Surgeons (ACS) during convocation ceremonies at the College’s 94th annual Clinical Congress in San Francisco last month.

By meeting the College’s stringent membership requirements, Fellows of the College have earned the distinguished right to use the designation of “FACS” (Fellow, American College of Surgeons) after their names. An applicant for Fellowship must be a graduate of an approved medical school; must have completed advanced training in one of the 14 surgical specialties recognized by the College; must possess certification by an American surgical specialty board or appropriate certification by the Royal College of Physicians and Surgeons of Canada; and must have been in practice in the same geographic location for at least one year at the time of his or her application. Before admission into Fellowship, the surgeon must further demonstrate ethical fitness and professional proficiency, and his or her acceptance as a Fellow of the College must be approved by three-fourths of its Board of Regents.

The convocation ceremony was a highlight of the five-day meeting, which also featured reports on research-in-progress, postgraduate courses, panel discussions, symposia, and scientific and industrial exhibits. Total estimated attendance at the Congress was 14,426, including approximately 8,940 physicians. Allied health professionals and members of the scientific and consumer media also attended the meeting.

The American College of Surgeons is a scientific and educational organization of surgeons that was founded in 1913 to raise the standards of surgical practice and to improve the care of the surgical patient. The College is dedicated to the ethical and competent practice of surgery. Its achievements have established it as an important advocate for all surgical patients. The College has more than 74,000 members and is the largest organization of surgeons in the world.

Dr. Bogdan encourages women and men considering cosmetic surgery in Dallas to get in touch with him. Request a consultation online or call him at  (817) 442-1236.