Home | Blog | Will I Get Black Eyes After Rhinoplasty?

Will I Get Black Eyes After Rhinoplasty? 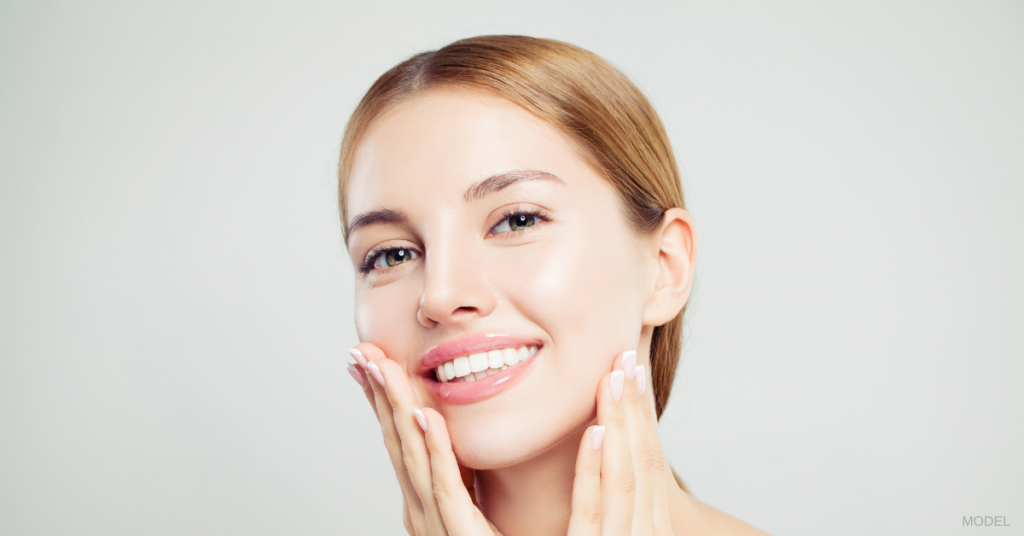 Have you ever wondered why black eyes often show up after rhinoplasty? At our practice northeast of Fort Worth, TX, rhinoplasty patients often ask if they’ll have black eyes after their surgeries. Black eyes are a common side effect of a nose job and should be expected, although the severity varies from patient to patient.

What Causes Black Eyes After Rhinoplasty?

A black eye is simply a bruise around the eye. If you get hit by an object in the area of the eyes, delicate blood vessels in the eyelids and surrounding tissues are injured. Blood collects under the skin, causing black or blue discoloration around the eye socket. The thin skin under the eyes is relatively transparent compared to skin in other parts of the body, so the discoloration of a bruised eye can seem darker and more dramatic than bruises in other places.

Is There a Way To Minimize Bruising Under the Eyes?

The best way to reduce bruising and swelling after rhinoplasty is to closely follow the post-op instructions provided by our practice.

Some specific tips for reducing black eyes after a nose job include:

Many patients use makeup to camouflage bruising under the eyes after a few days.

When Can I Go to a Social Event?

Facial plastic surgery procedures involve both physical recovery time and the time needed before patients feel comfortable attending a significant social event, such as a wedding. Even though the severity of black eyes is hard to predict from one patient to the next, it usually takes at least 3 to 4 weeks before most patients can attend an event without people noticing the bruising. Residual bruising and swelling, though, can last for several months.

If you are considering rhinoplasty and looking in the Dallas-Fort Worth, TX, area for a board-certified plastic surgeon, request a consultation using the online form to meet with Dr. Bogdan. You can also call us at (817) 442-1236 to schedule an appointment.